The Ha Long Bay in Vietnam has been on my travel list of a “must-see” destination since I watched the movie ‘Tomorrow Never Dies’ with Pierce Brosnan. Although the bay is shown in a few shots only in the movie, it really ignited my desire for similar adventures. This further dragged me into sending out… Read More 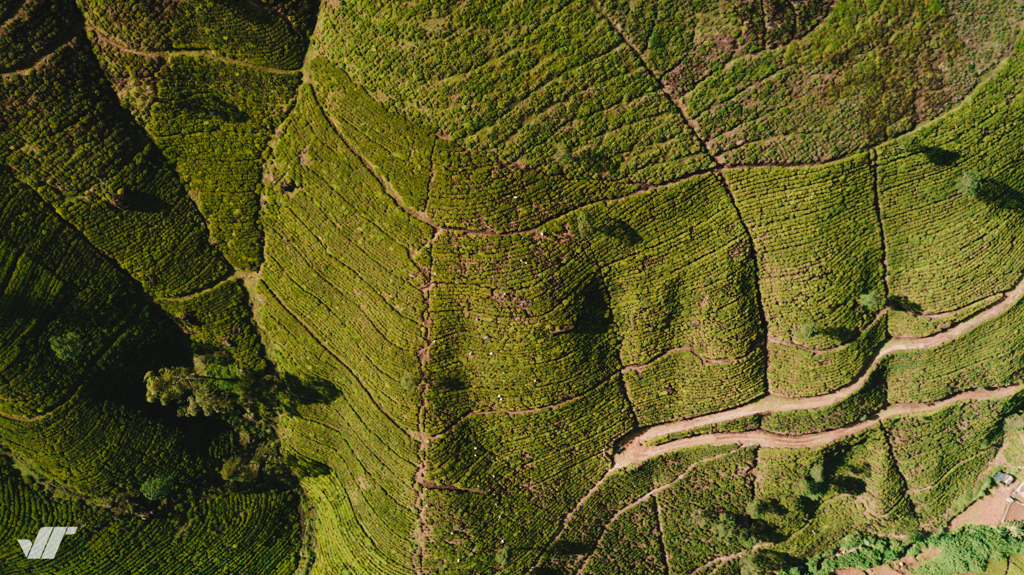 When I came back from Sri Lanka, I spent almost one week editing my travel videos. After I released it I got a new collaboration with travel agency CKGo2.cz. It is a Czech travel agency that organizes tours for individuals, groups or corporate clients around the globe. They asked me to edit 5 separate videos… Read More 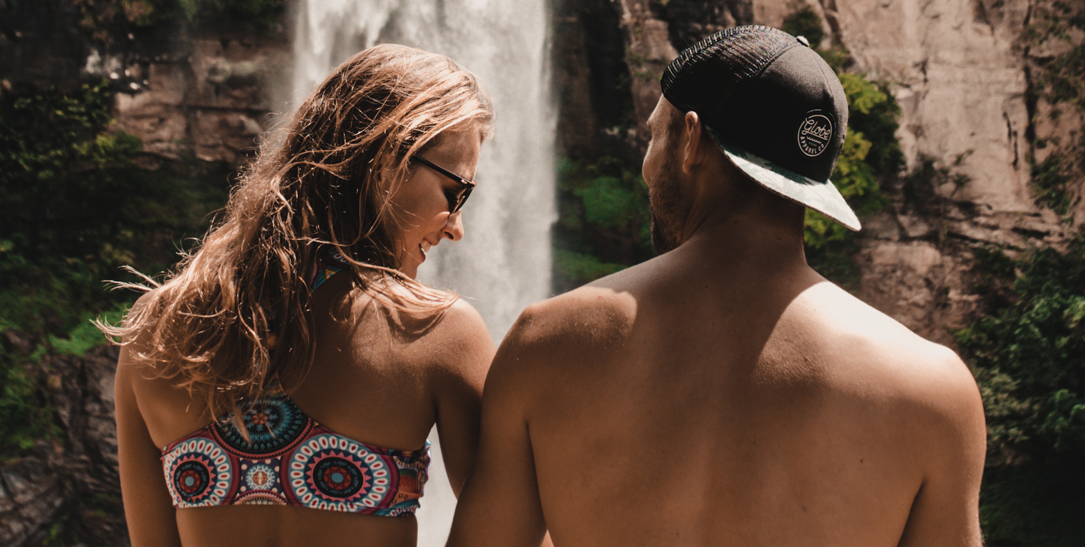 „On my journeys, I explore the world, enrich myself with interesting things and new culture, learn from local people and share it with all of you through the filming. “ I met my soul while I was filming in Croatia last year. Our interests went same way so we decided to continue our adventure together…. Read More 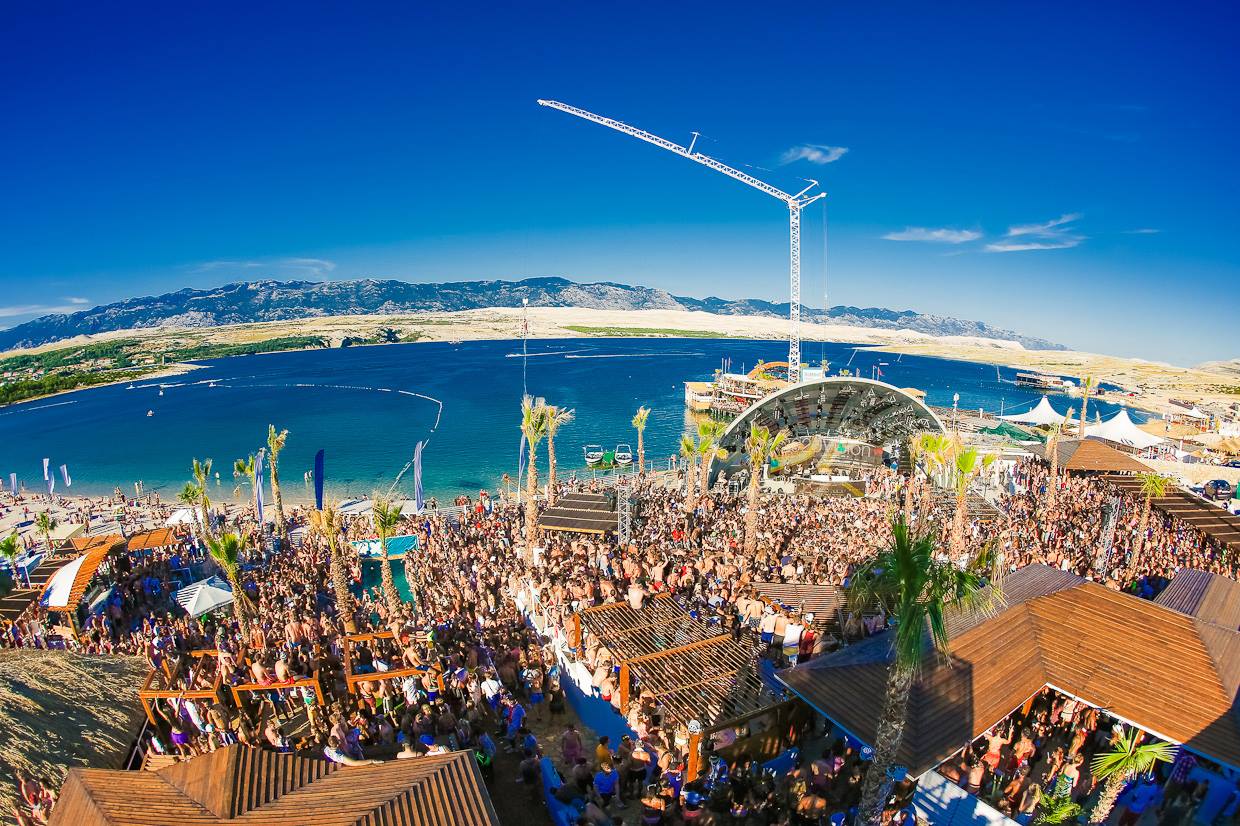 It was year 2012. My friends asked me to join them on the trip to the Pag. Pag is a Croatian island in the northern Adriatic SeaCroatia. It is the fifth-largest island of the Croatian coast, and the one with the longest coastline. I had no idea what’s going on there. He said they organise some kind crazy… Read More 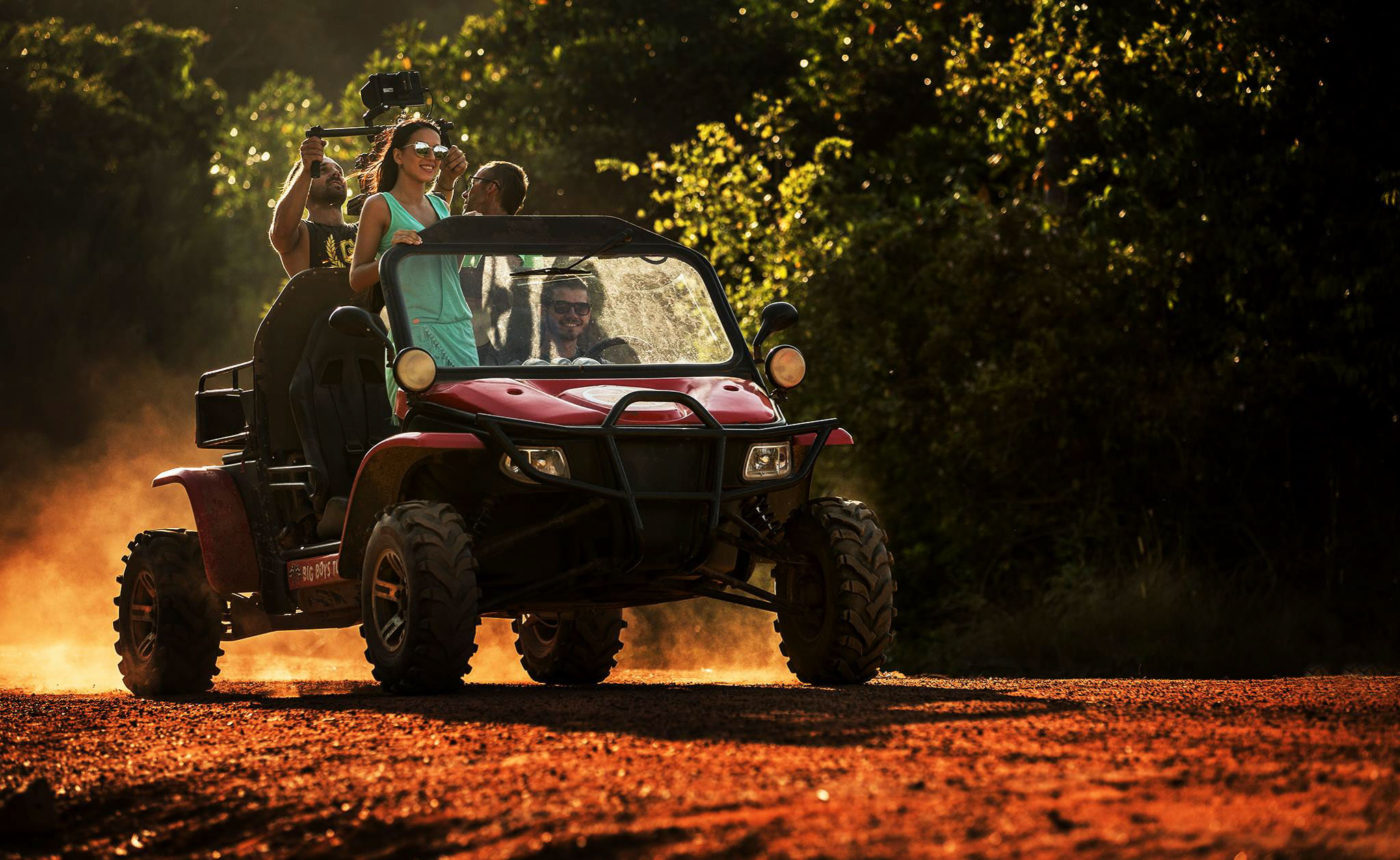 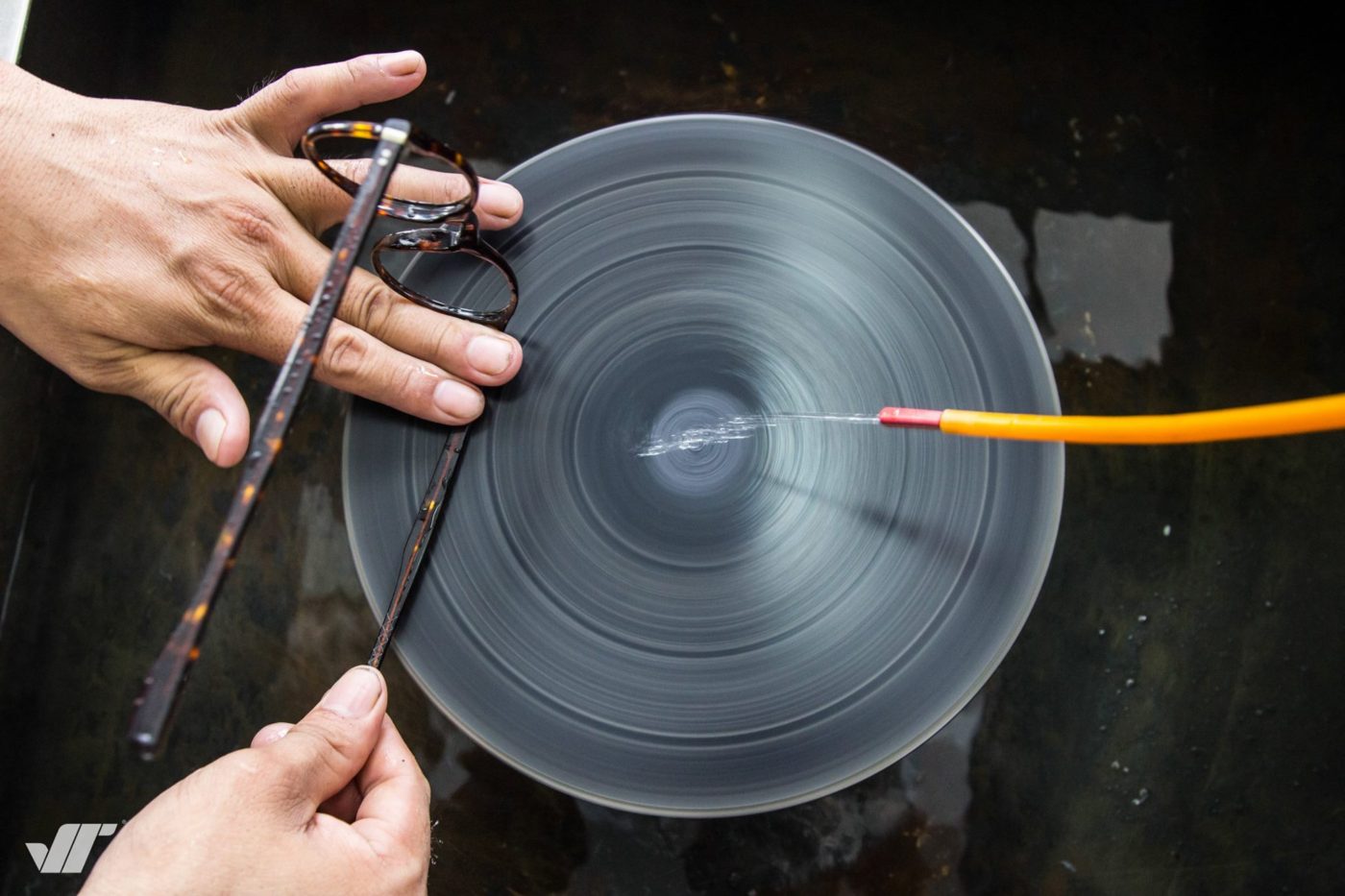 The filming was supposed to take three weeks, including the transfers. I was going to film at three different locations: production of frames in Dongguan in China, office department in Hong Kong and production of cases in Cambodia. During filming in Cambodia, I met some great people, who support NGO organization called Les Enfants de… Read More 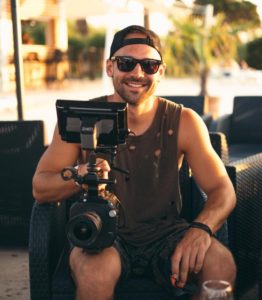 I am a filmmaker and digital nomad sharing my travel experiences through the filming with passion for nature and storytelling.